About Us
Accueil / About Us / Organisational Structure

L’Œuvre d’Orient is a social and humanitarian association recognized as serving the public good and governed by the French law of 1901.

It is an ecclesiastical organisation under the aegis of the Archbishop of Paris, Monsignor Michel Aupetit, presided by Vice-admiral (2s) Pierre Sabatié-Garat, and whose managing director is Monsignor Pascal Gollnisch.

The Association has 30 employees and a network of 200 volunteers working in every diocese of France.

Every year, dozens of volunteers leave to serve Eastern Christians in their communities.

Below is a list of the presidents and directors of l’Œuvre d’Orient since its creation.

The association has a governing body with 60 members.
The members of the Board of Directors are chosen from this body.

In light of the dangers Eastern churches face, the Archbishop of Monaco, Monsignor Barsi, decided to create l’Œuvre d’Orient Monaco in order to provide concrete support for Eastern Christians through the rigour and experience of l’Œuvre d’Orient.

An association governed by Monaco law, founded in October 2015 under the aegis of HSH Prince Albert II, it supports l’Œuvre d’Orient’s commitments and missions by providing financial support to its projects and action in the field.

L’Œuvre d’Orient is also developing its activities in England, Spain, and Poland. To find out more: 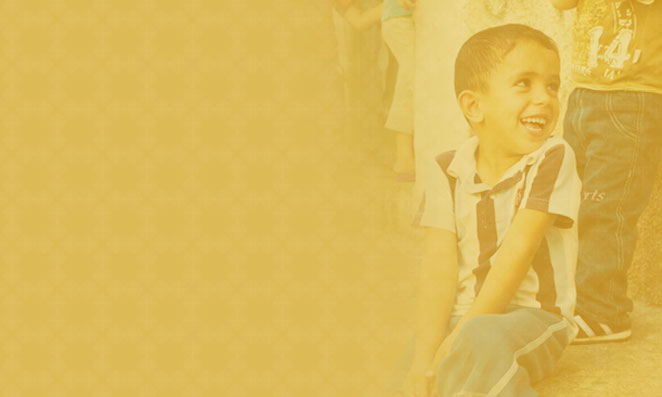