-Including 10,000 Catholic Armenians, Syrians, and Chaldeans

The Pope in Turkey

It supports the geriatric centre and the Peace Hospital in Istanbul run by the Daughters of Charity and many social projects and schools mainly in Istanbul and Izmir. 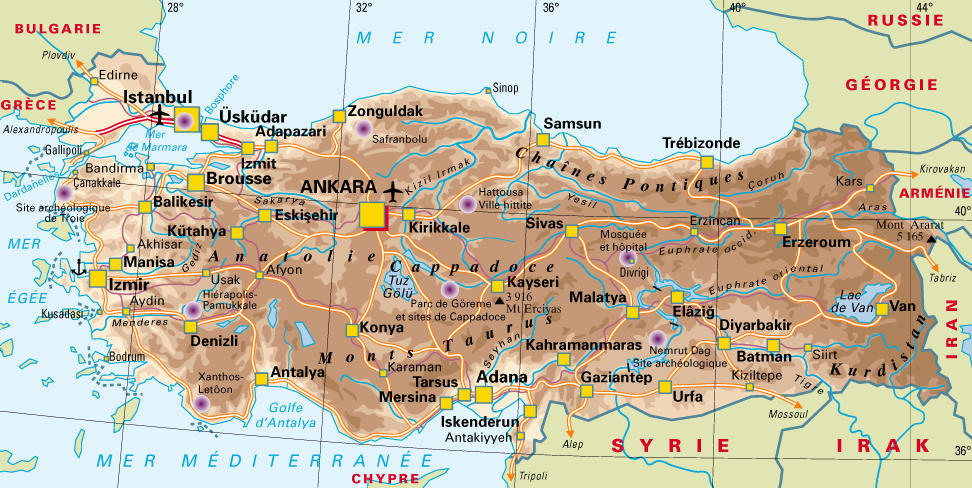 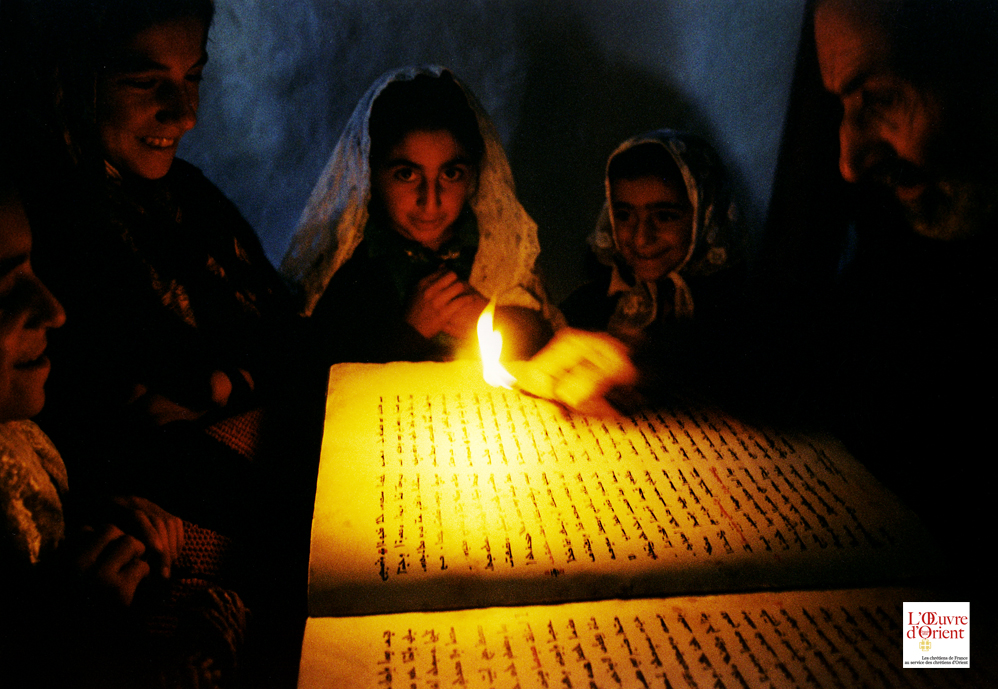 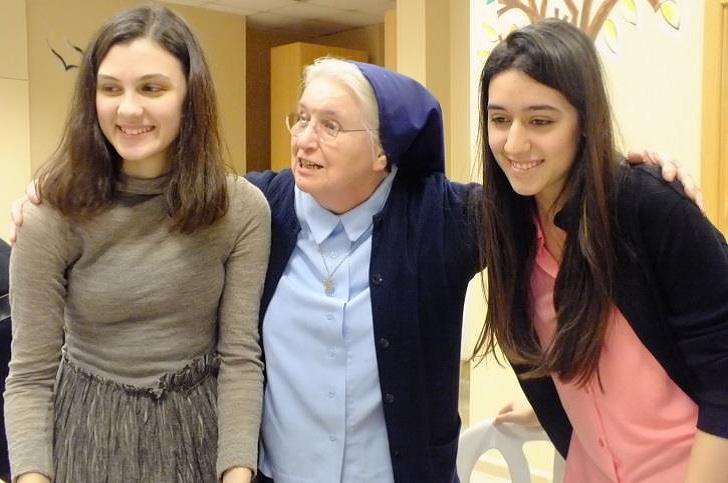 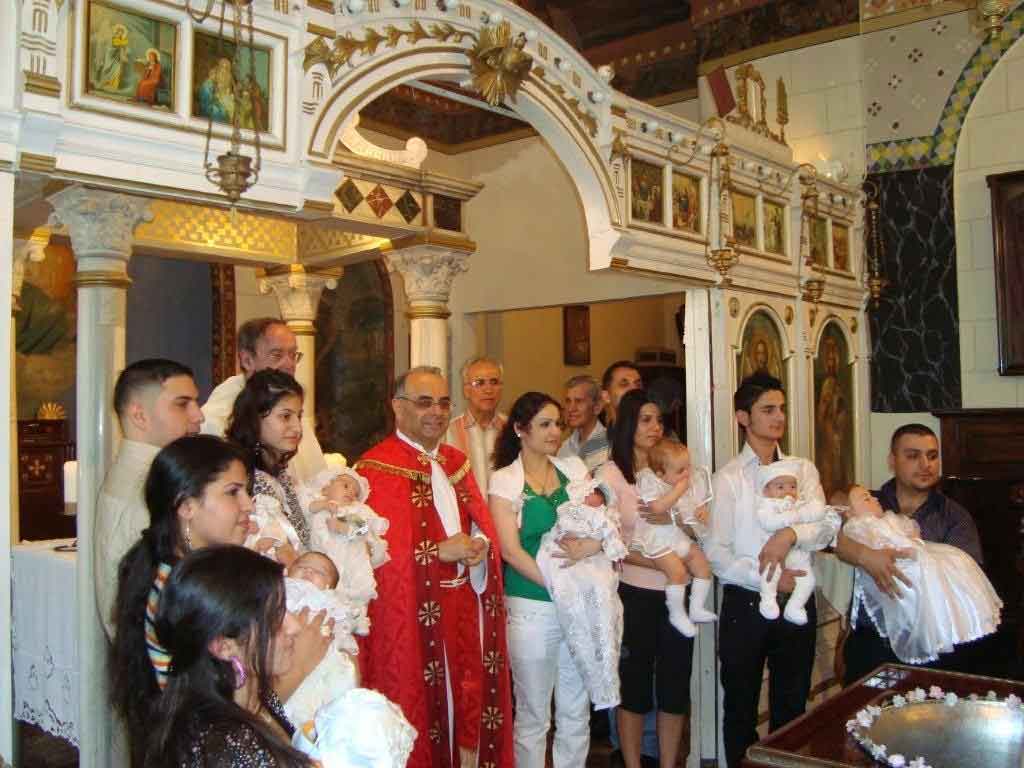 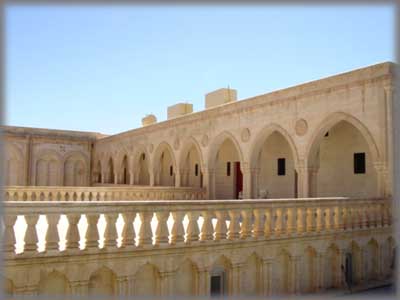