Iran and the Eastern Christians

When I met Monsignor Ramzi Garmou for our most recent interview in Paris, my first question was the same as during our first meeting in Teheran, in 1999, just after his appointment: “Is it possible to live as a Christian in the Islamic Republic of Iran?”

And the reply was the same. “The authorities are considerate with respect to the official Churches (*1). Christians in Iran can work, study, and bring up their families. And if they do not transgress the authorised limits, it is possible for them to live their faith.”

The limits? They must not evangelise. Only speak of their faith inside their Church.  They must not worship in the Farsi language, the common language used and understood in Iran (*2). They may not host a Muslim in their parish, particularly converts, otherwise they face the harshest penalties. Despite threats and persecution, Ramzi Garmou indicated that there are dozens of “renegades” who convert to Christianity each year. Obliged to live underground, they are pursued by the religious police, threatened by their colleagues, and sometimes by their families. Most of them discover the Gospel by reading the mystic Persian poets,” the bishop added.

Other problem: the lack of collaboration and solidarity between the Christian faiths, notably Chaldean and Armenian.

“The Church in Iran comprises groups that are strongly marked by their ethnic characteristics,” the archbishop noted with regret. “We live within our communities, closed in on ourselves. We lack a missionary ambition.” A  Christian minority tolerated in an Islamic state, Monsignor Garmou is always careful about how he expresses himself with respect to the situation of Christians in Iran, weighing each word so as not to expose the communities.

Iraqi by birth, Ramzi Garmou loves Iran. He speaks, eats and thinks Persian. As a priest in the parish of Our Lady Mother of God in Teheran for 20 years, he lived happily in this quarter of Teheran, where, he says, he “never had the slightest difficulty with his neighbours, even during the Iraq-Iran war between 1980 and 1988.”

There are fewer than 100,000 Christians in Iran, including all denominations.  Certain sources believe that this figure is actually even lower than 60,000, with a strong majority of Armenians. It is difficult to check given the lack of reliable information, in addition to continuous emigration. United with Rome, the Chaldean Church in which Ramzi Garmou is the pastor, is thought to have around 5,000 members. Five thousand faithful out of a population of almost 80 million, 98 % of whom are Muslim. As if to offset these low numbers, Ramzi Garmou immediately adds: “The force of its witness, the quality of its members, its openness to modernity make the presence of the Church indispensable in Iran.” The Bishop of Teheran places a great deal of hope in the youth of Iran. These young people are finding it more and more difficult to withstand the pressure and the diktats imposed by the regime of the mullahs. These new generations protest, stand up for themselves and do not hesitate to take to the streets – as in 2009 – to defy the religious authorities. Aware of their rich culture, they are only asking for the right to live and to express themselves without fear. These are the young Iranians who will change the country and Islam. Monsignor Garmou is betting on it.

(*2) The two main Churches in Iran worship in Armenian and Chaldean.  The common language of Farsi is prohibited. 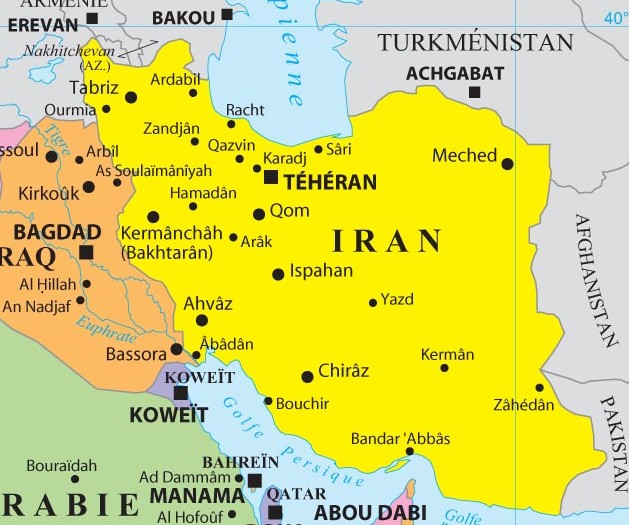 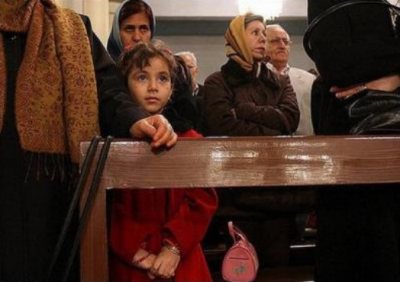 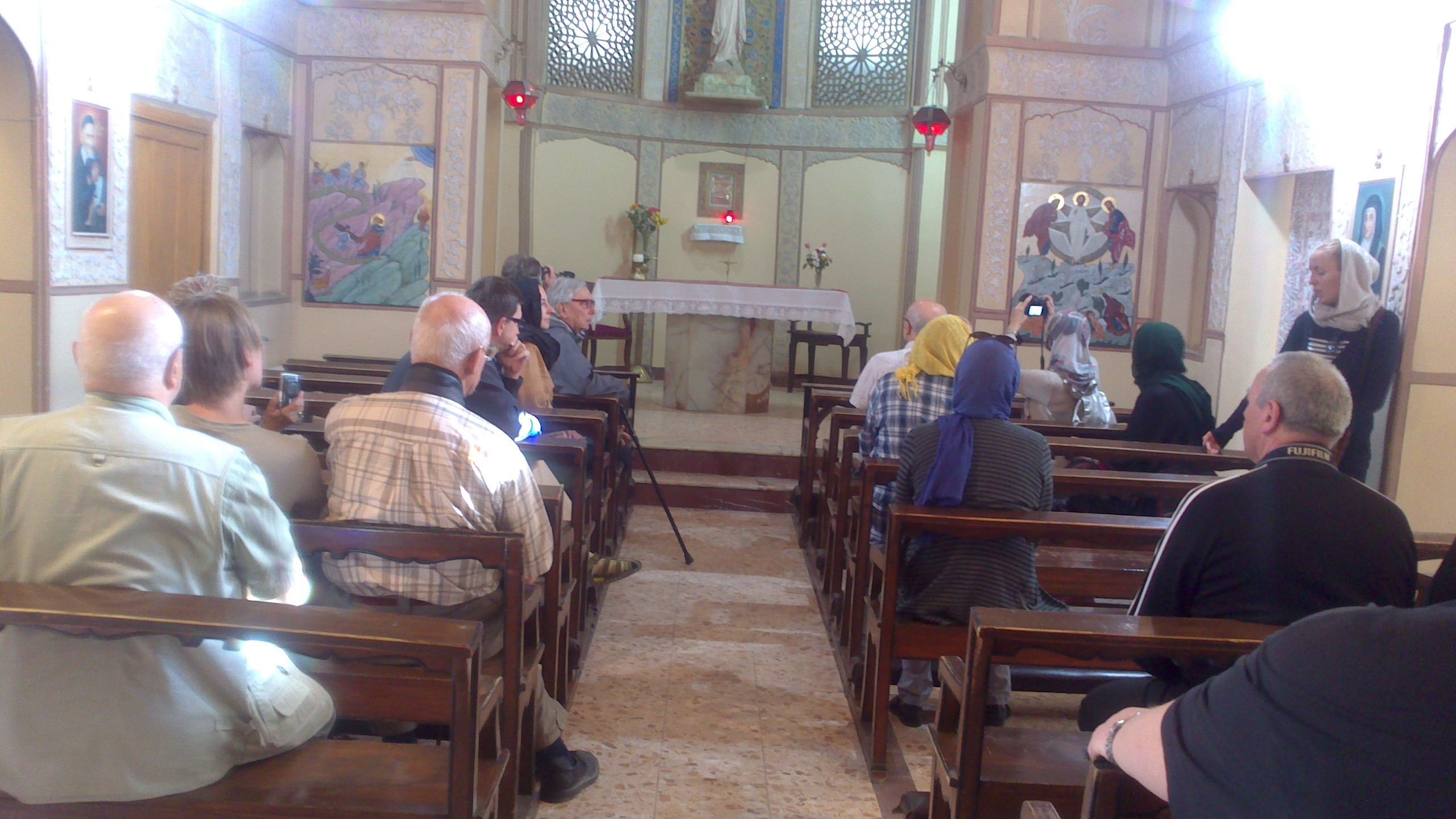