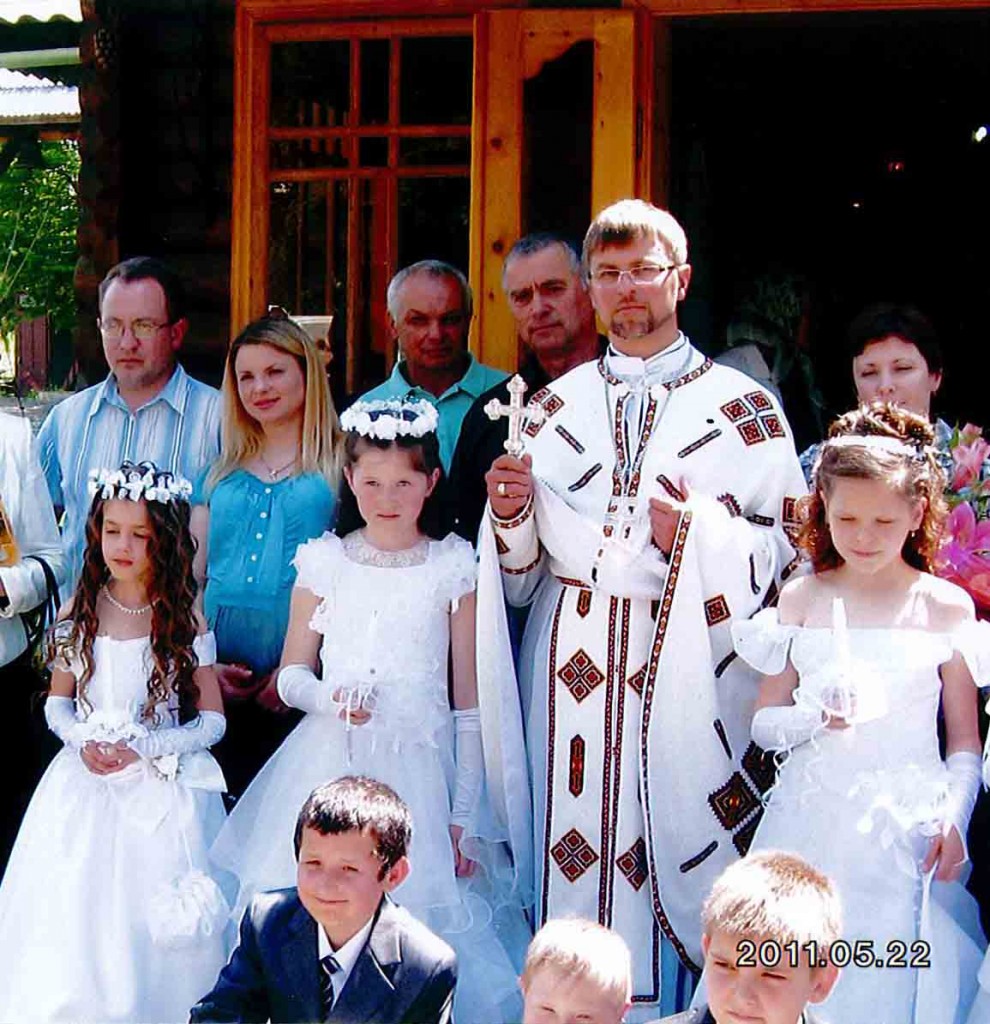 Ukraine and the Eastern Christians

“Ukraine has experienced upheavals which have been widely reported in the press.  In Ukraine there is an Eastern Catholic Church, but also a Latin Church and an Orthodox church, which is somewhat divided, pulled in different directions with respect to its links with the Patriarchate of Moscow. For the Slavic church, Kiev was the principal archbishopric.

It is a dynamic Eastern Church. During the soviet period it suffered considerably under the authorities in Moscow. It almost disappeared, but since then it has undergone a true revival and is now extremely active.

It is very advanced in the field of thinking, doctrine, ideas, culture and social action. It trains many seminarians and is building new churches with the help of l’Œuvre d’Orient. “I think that we are right in praying for the Ukrainian people, who are suffering and are again fighting for freedom”.

We always try to follow events. Not to take a political stance, this is not our purpose, but to understand how the events relayed in the press can have potential consequences to the Church.” 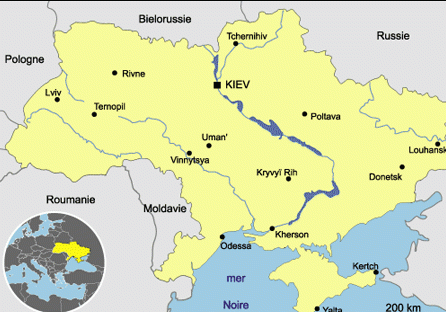 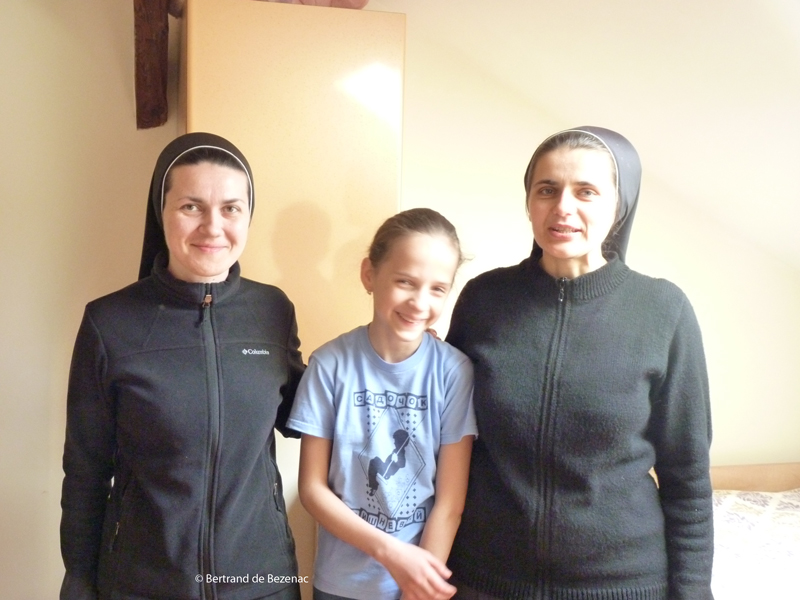 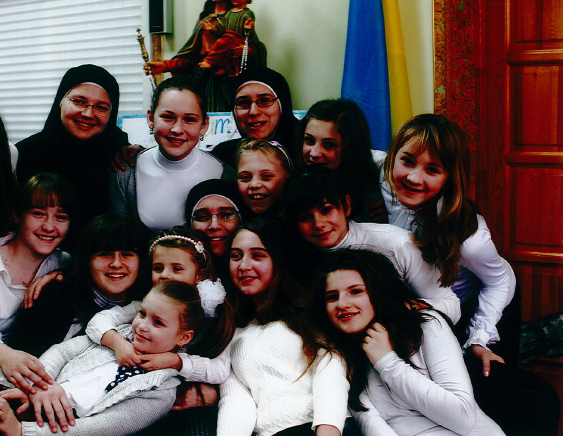