Romania and the Eastern Christians

Christianity is the predominant religion in Romania. 90% of Romanians belong to the Romanian orthodox church. This is followed by the Catholic religion (4.3 % Roman Catholic and 1 % Greek Catholic). Muslim and Pentecostal minorities are also present in the country.

The head of the Romanian Greek Catholic church is His Excellency Monsignor Lucian Muresan, Cardinal and Major Archbishop of Alba Julia and Fagaras.

Many Greek Catholic churches are being built and l’Œuvre d’Orient is supporting the rebuilding and enlargments of older churches.
It also supports many schools and reception centres for underprivileged young people. 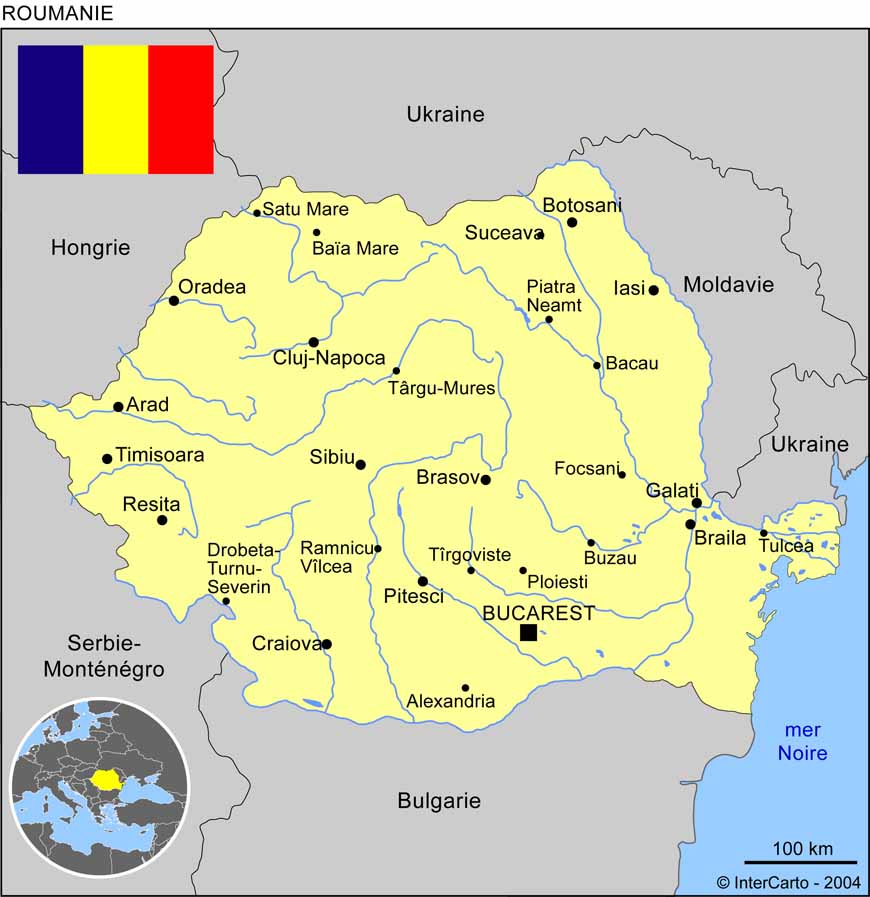 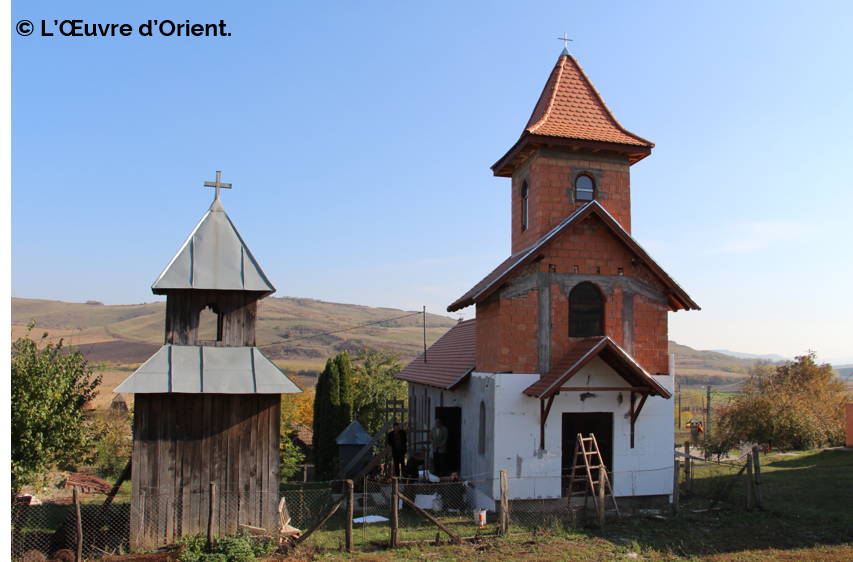 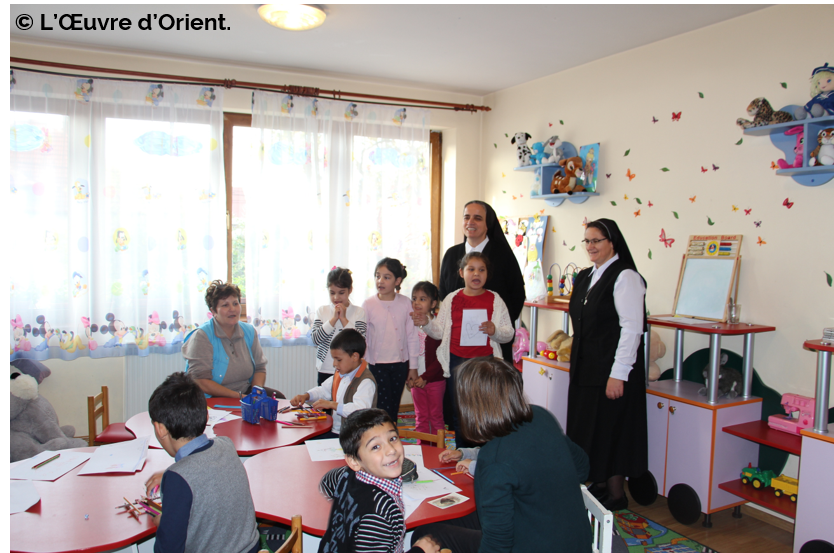