Lebanon: The Beit Gazo Centre for the Preservation of Eastern Christian Heritage

It is our duty to gather, protect, conserve, and promote this heritage of the communities whose culture has marked the history of the Middle East and Europe.

The expertise guaranteed by the centre adheres to an international ethical vision with respect to restoration – it must be as non-interventionist as possible and respect the historical aspect of the works. Estimated annual operating cost of the centre: €65,000

Presentation of the centre by Caroline Gelot, restoration project manager 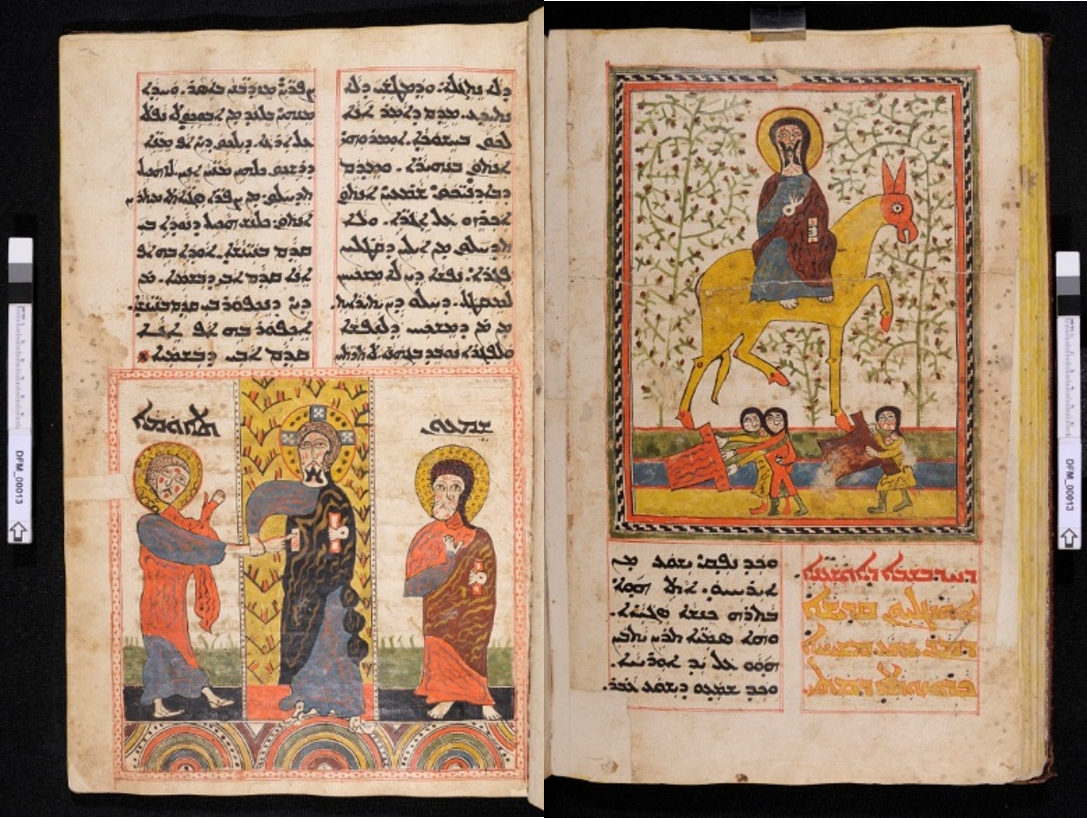 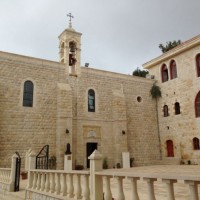 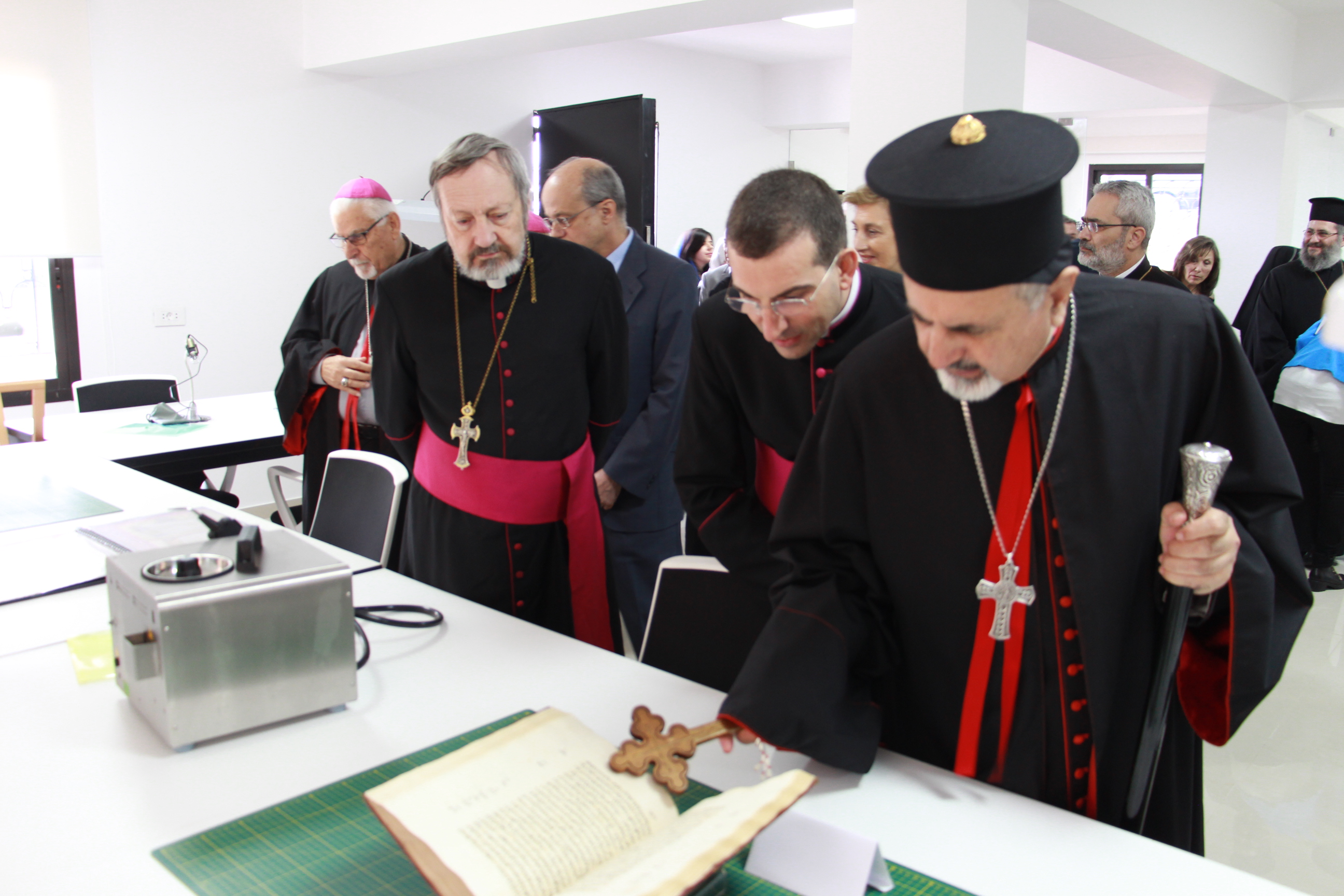 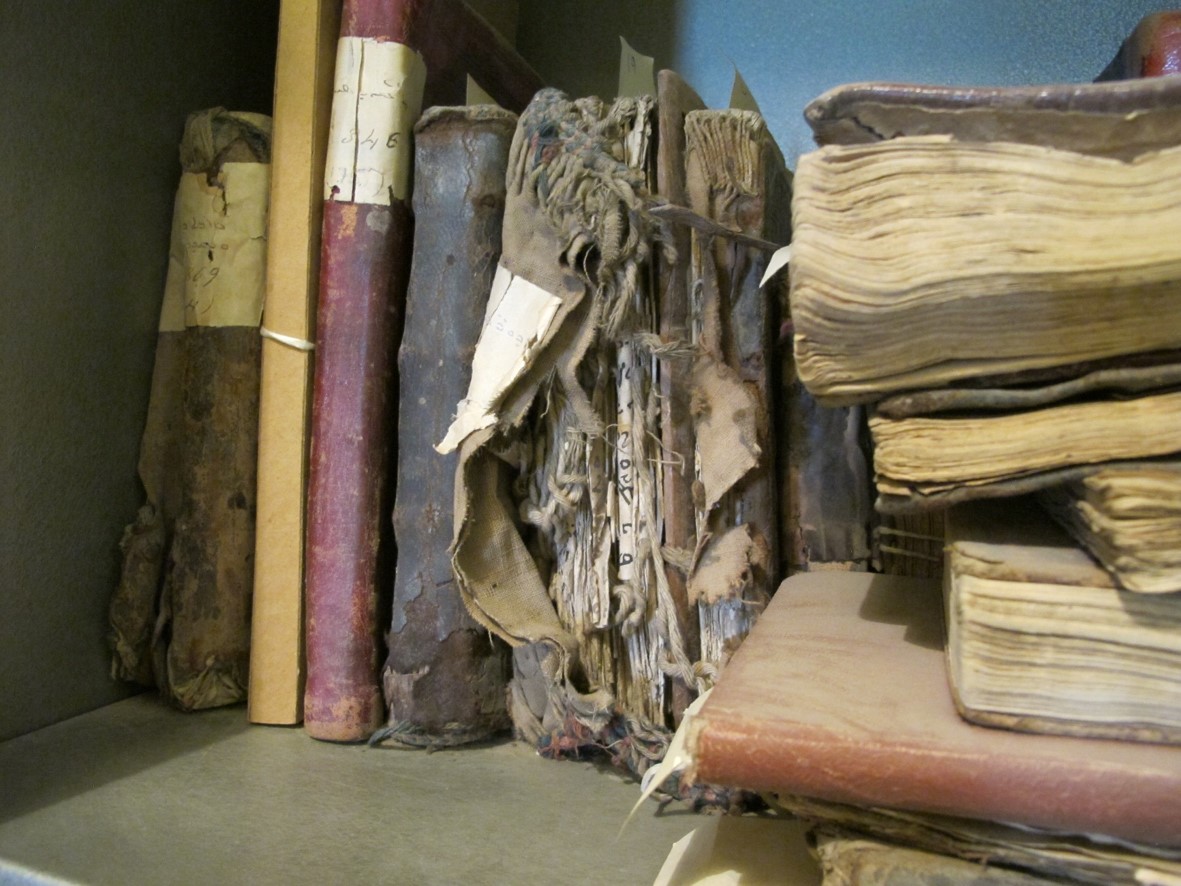 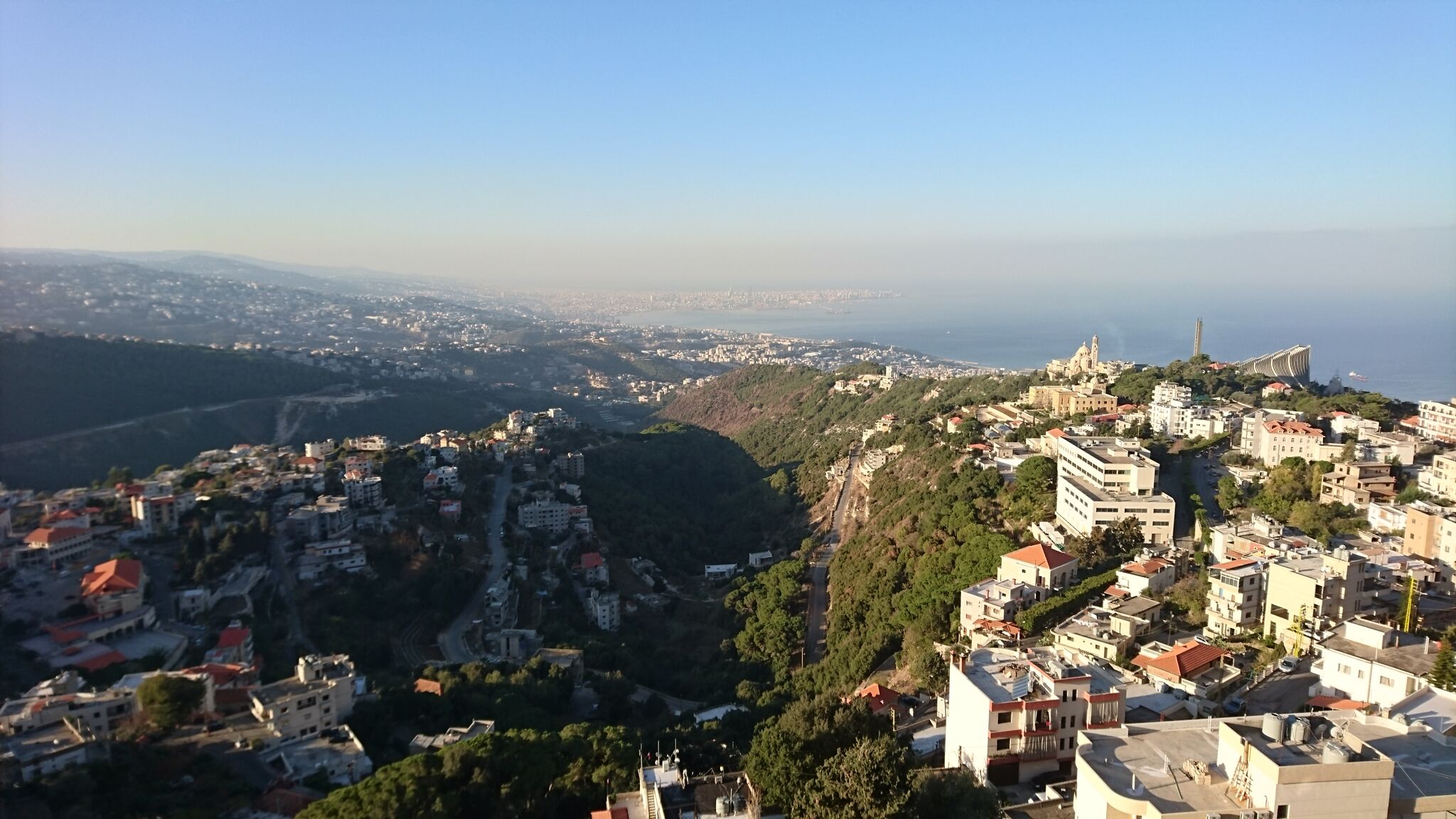 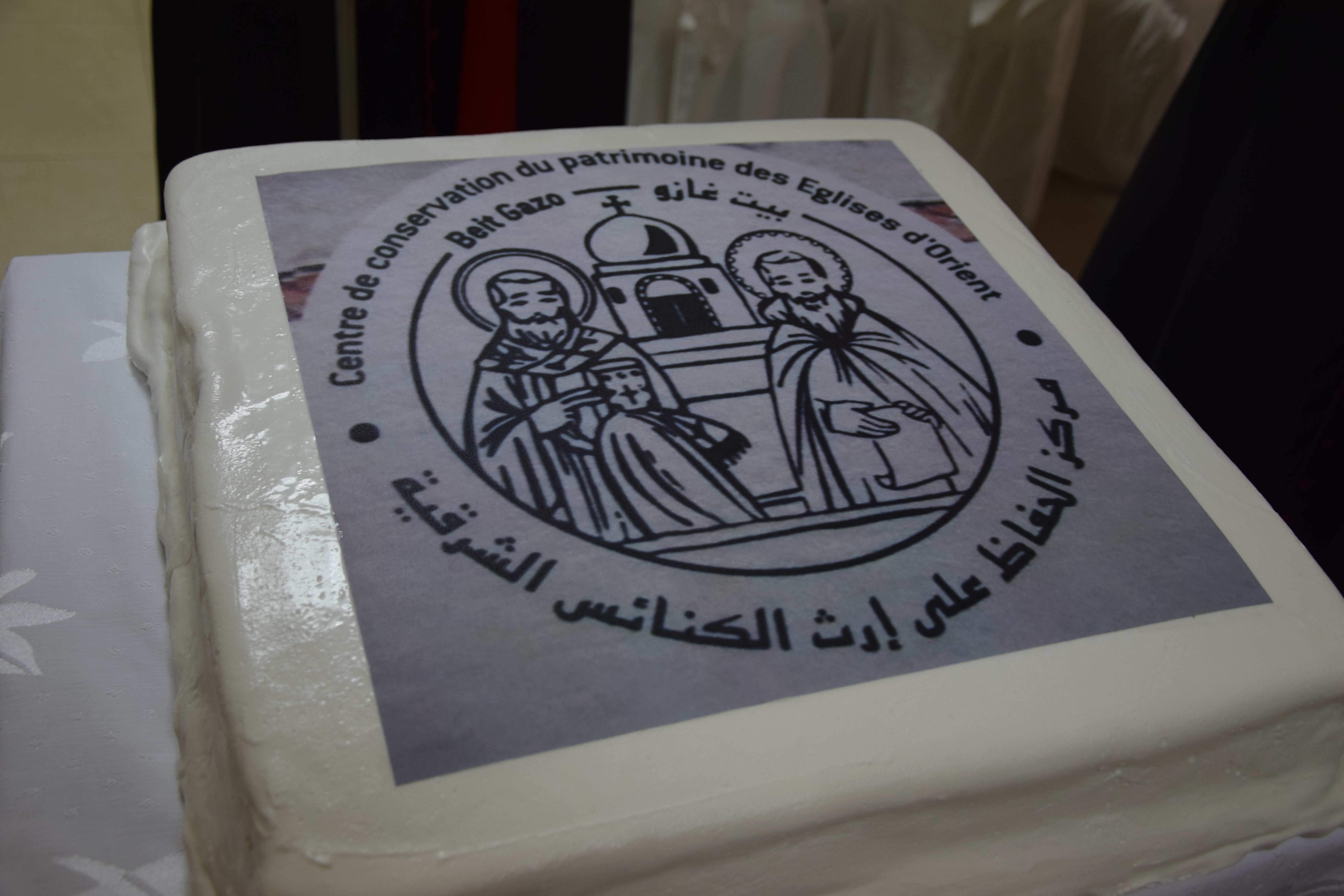