Iraq: Support for the Resettlement of Families in Mosul

Mosul: A city badly hit since the beginning of the war...

The Christians of Mosul rapidly fled the city upon the arrival of Daesh in the summer of 2014. They have started to return home since the city was taken back by the Iraqi army in July 2017. They were shocked to find the level of devastation. Although the east of the city was relatively spared, West Mosul is a landscape of ruin and desolation. Following the war, a period of reconstruction is beginning. Given the scale of this task, the families that have returned are filled with immense courage

Most Christians are still afraid to return to Mosul, where the situation is extremely tense. Of the 3,000 Christians who lived in Mosul in 2014, only around a hundred have returned to date. These are mostly Syriac Catholics whose community is growing around Father Emmanuel, the only priest living in Mosul. There are few families among the returnees. It is extremely difficult for families to return because often they do not have the means to rebuild their houses or send their children to school.

The presence of Christian families is, however, essential for the reconstruction of the city. They are the artisans of peace and mediation within a multi-cultural society. The Christian presence dampens extremist zeal and helps to reconstruct peace and tolerance for the entire country."By standing up for Christians, we are also standing up for the population as a whole."  (Monsignor Pascal Gollnisch). It is necessary to work on short-term projects by rebuilding houses but also on the long term by promoting cohabitation between Christians and Muslims, forging the will to rebuild their lives together. Despite war and discrimination, the Christians of Iraq, want to remain in their land, which is a wonderful testimony of faith.

Reconstruction and education, two pillars upon which to build the future

Christian families need help to rebuild their houses and send their children to school. It takes around €3,500 to renovate a house and €30,000 to rebuild one. Sending a child to school (supplies and lunch) costs the families around €50 a month. For payments by cheque or money transfer, please indicate project code: T80332

Mosul celebrated its first Christmas Mass since it's been freed 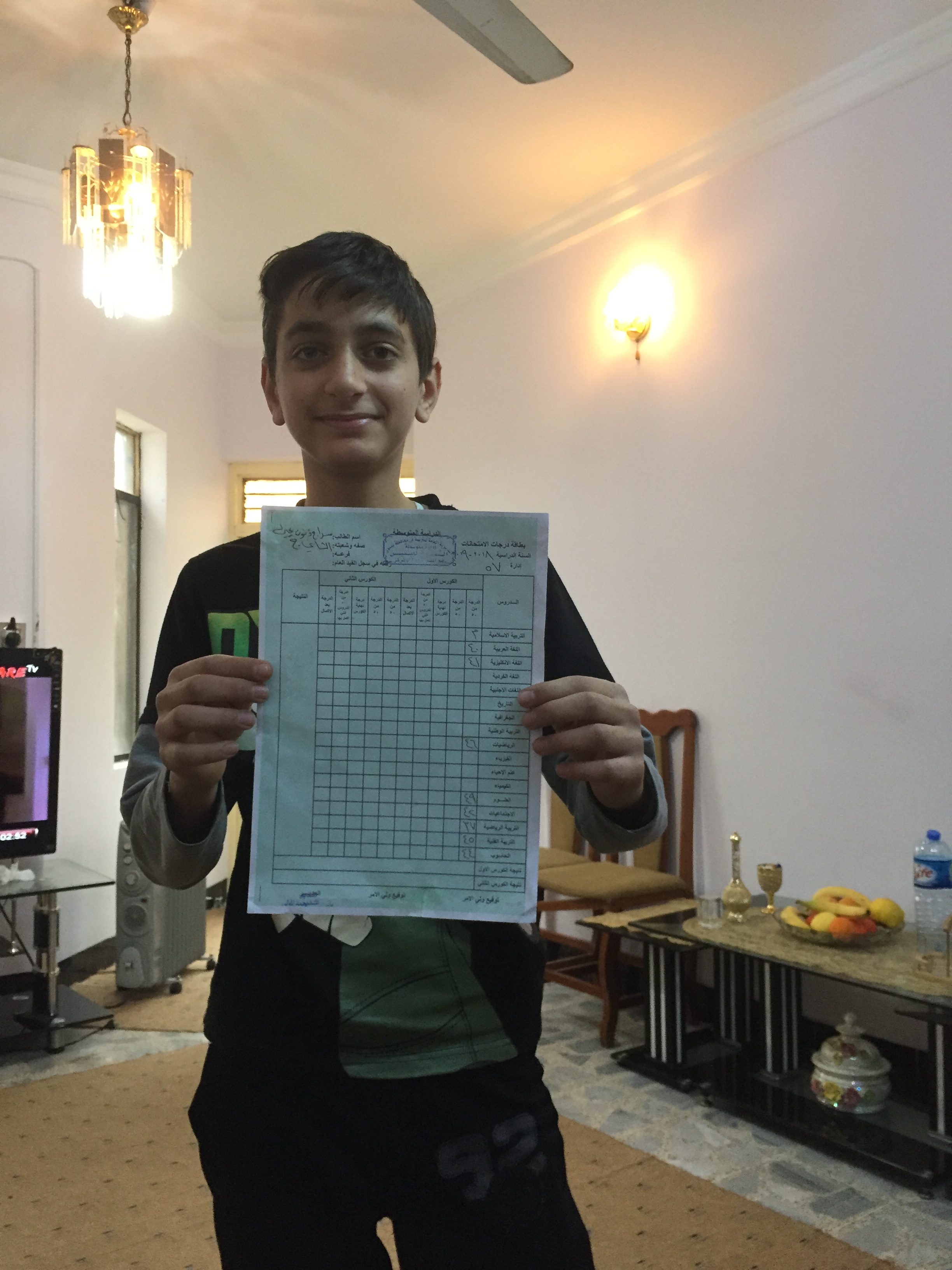 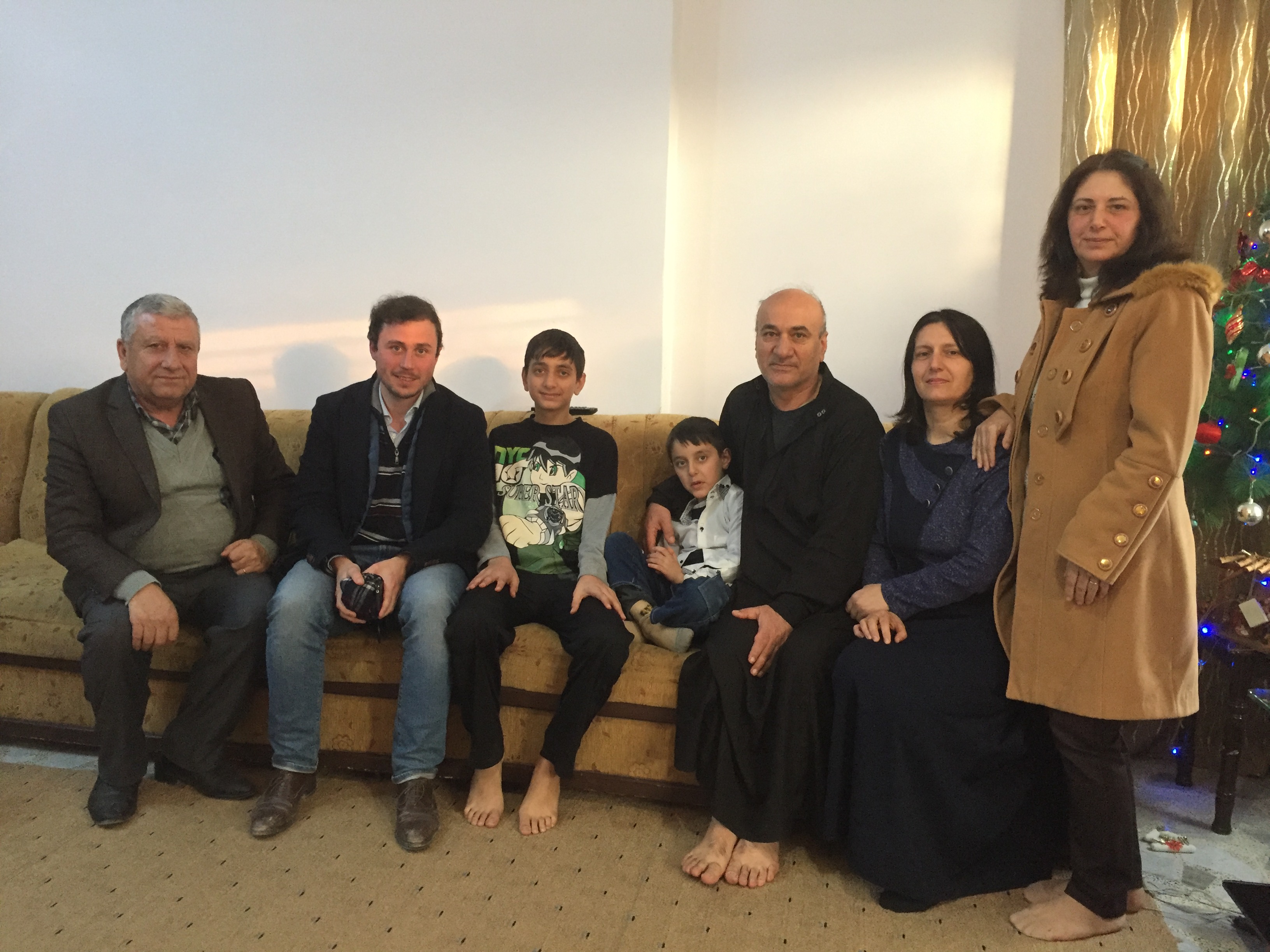 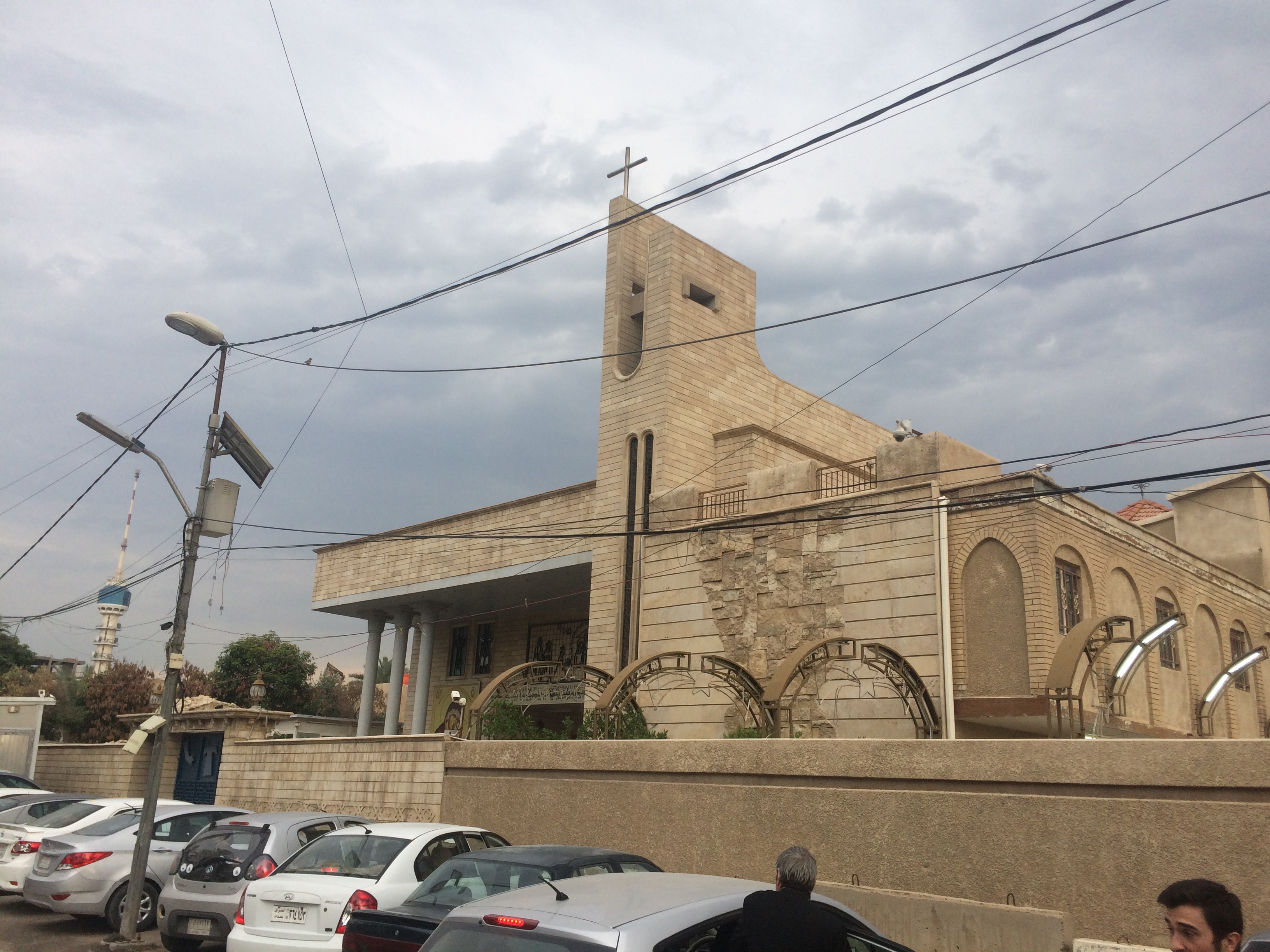 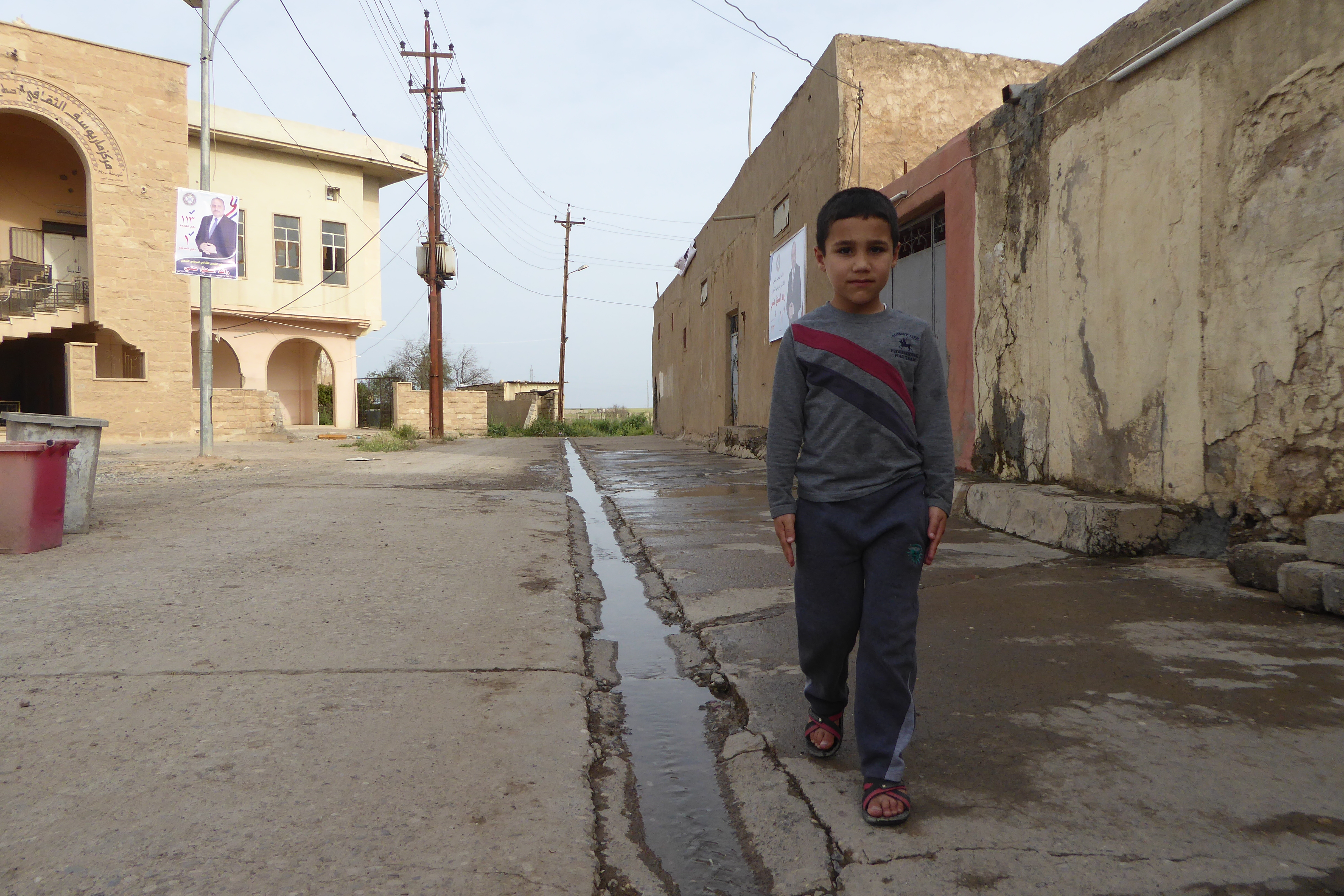 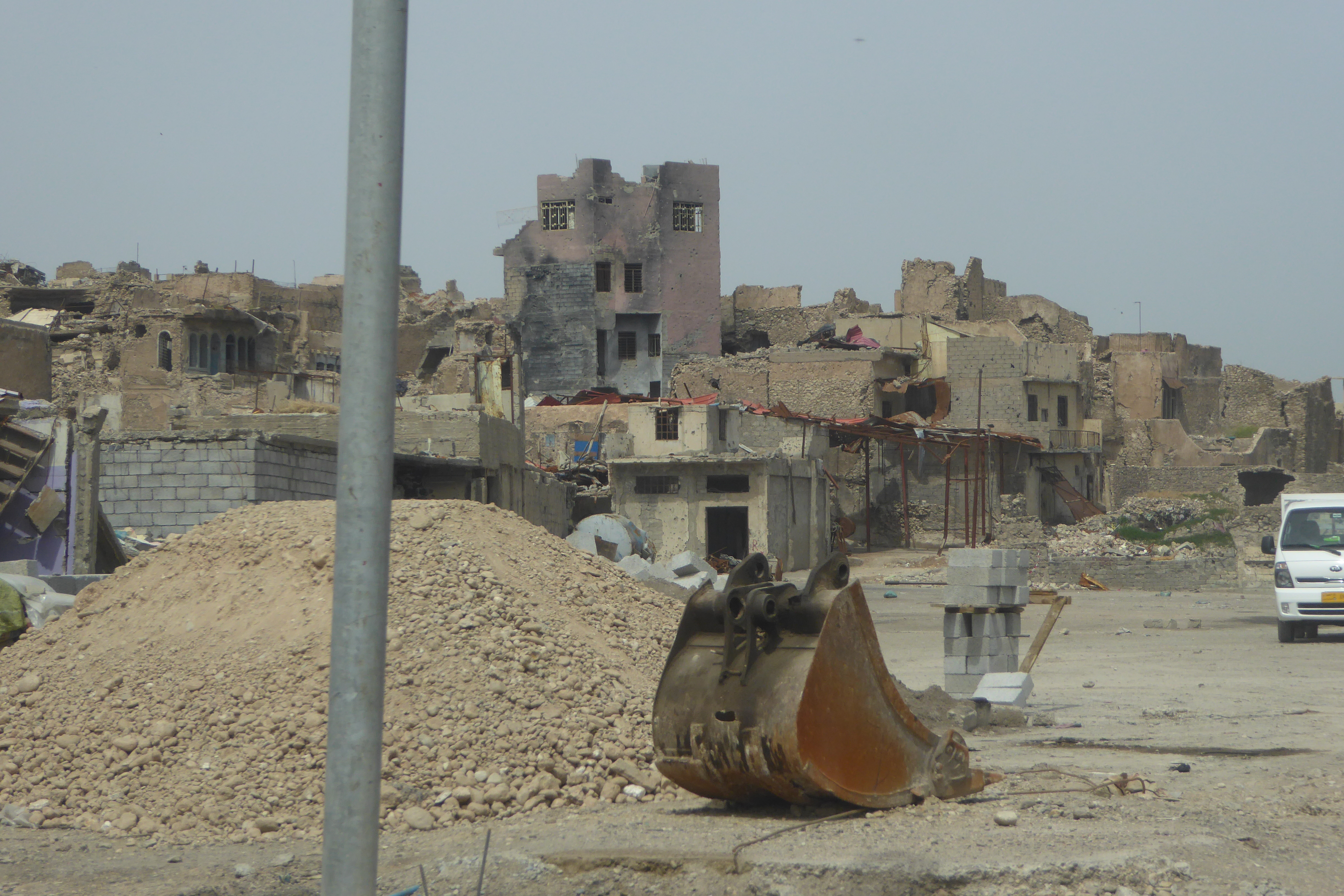